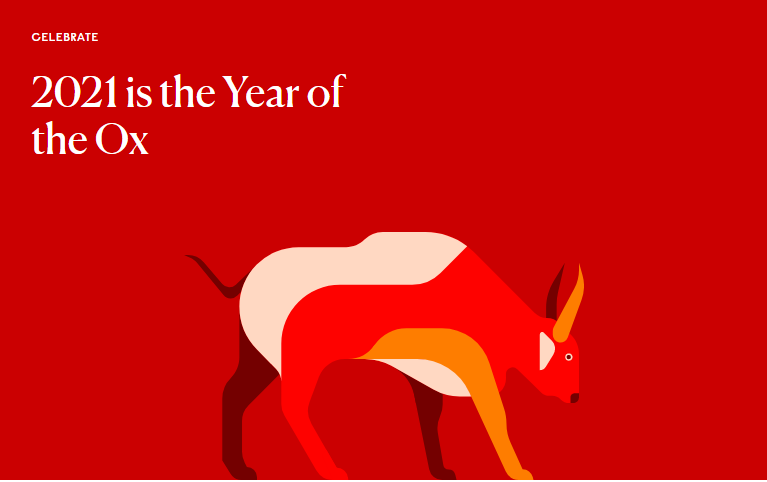 Chinese New Year officially begins on February 12, 2021. Most suppliers will start slowing down two weeks before February 12. We would suggest you ask your suppliers when their offices and factories will be closed throughout the CNY holiday. Below is a rule of thumb schedule for the CNY for 2021.

· End of January: Suppliers will begin to slow production.

· February 11: All employees have left the factory.

· March 1: Most employees have returned.

· March 8: Operations are almost back to normal.